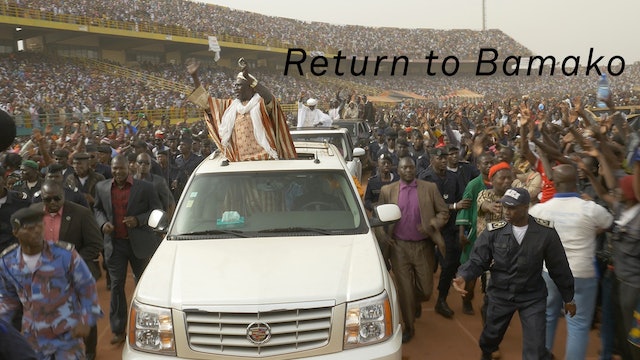 Al-Qaeda in the Islamic Maghreb...Daesh...Boko Haram. So many extremist movements, of which Africa has become a breeding ground, have declared war against Western values and people.
Beyond the misunderstandings that often paralyze us, we have to ask ourselves the real question: how did we get here? Filmed in Mali, RETURN TO BAMAKO is a deep dive into the land of Islam, seeking to understand the causes and challenges of the threat posed by the rise of radical Islamism to all societies.
The Islamist wave did not come about accidentally, but instead is the result of recent history, of which Westerners are the actors, because in the vast majority of cases , it is the failure of a political and economic system, copied or imposed by the West, along with unbridled globalization, which opens a gaping hole and allows the rise of extremism. 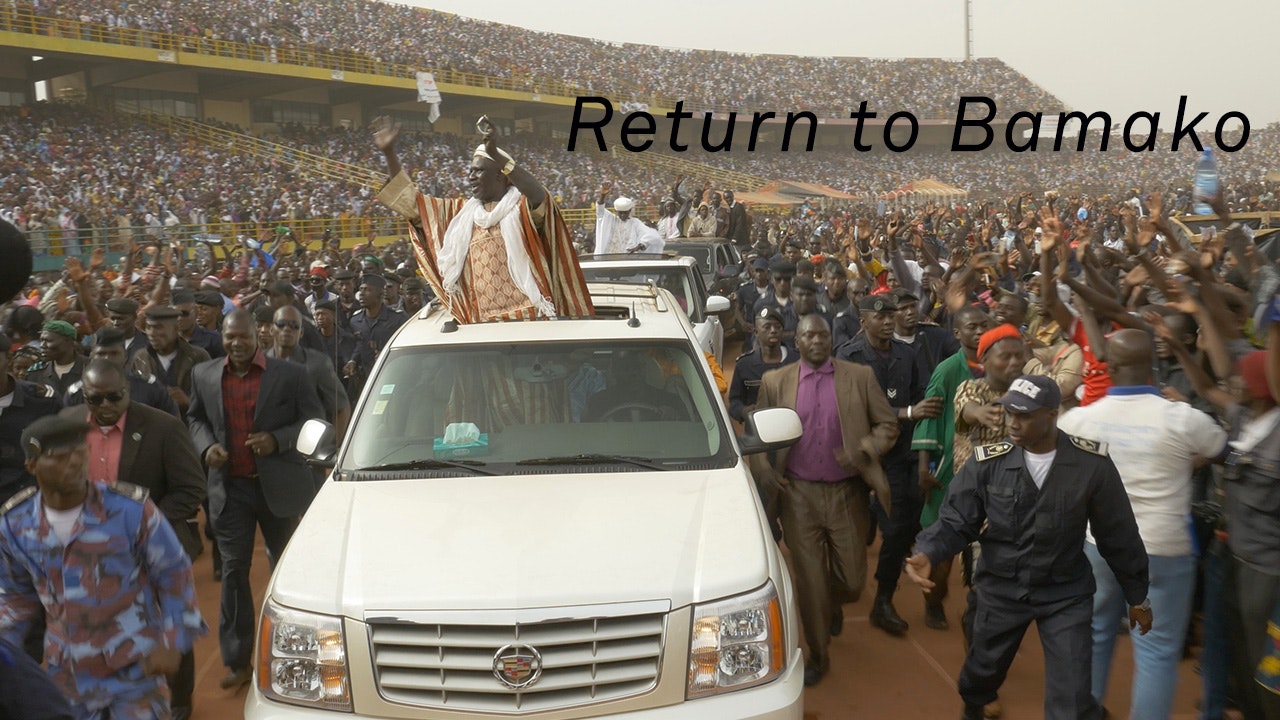