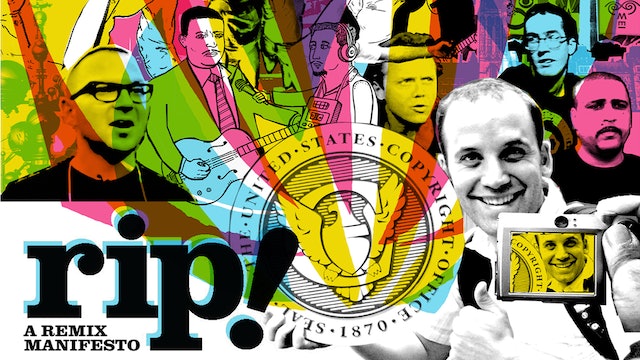 In "RiP: A Remix Manifesto", web-activist and filmmaker Brett Gaylor explores issues of copyright in the information age, mashing up the media landscape of the 20th century and shattering the wall between users and producers.

The film's central protagonist is Girl Talk, a mash-up musician topping the charts with his sample-based songs. But is Girl Talk a paragon of people power or the Pied Piper of piracy? Creative Commons founder, Lawrence Lessig, Brazil's Minister of Culture Gilberto Gil, and pop culture critic Cory Doctorow are also along for the ride.

A participatory media experiment, from day one, Brett shares his raw footage at opensourcecinema.org, for anyone to remix. This movie-as-mash-up method allows these remixes to become an integral part of the film. With RiP: A remix manifesto, Gaylor and Girl Talk sound an urgent alarm and draw the lines of battle.

Which side of the ideas war are you on? 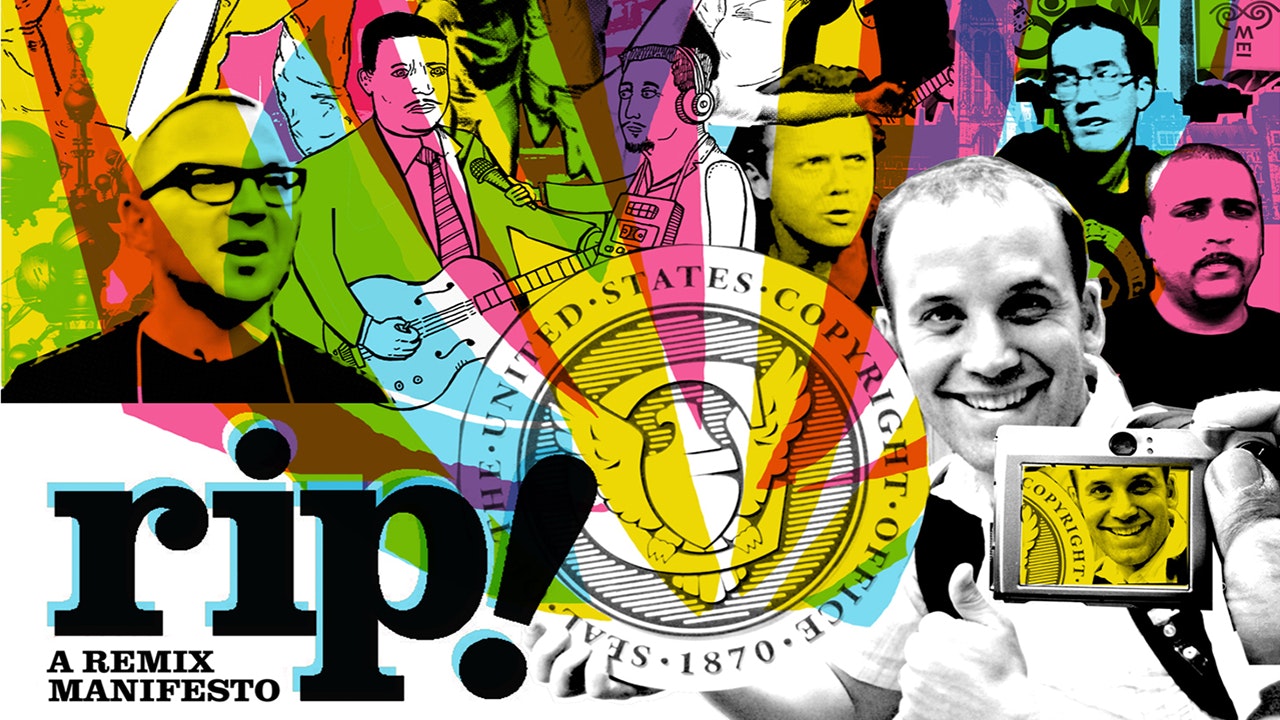