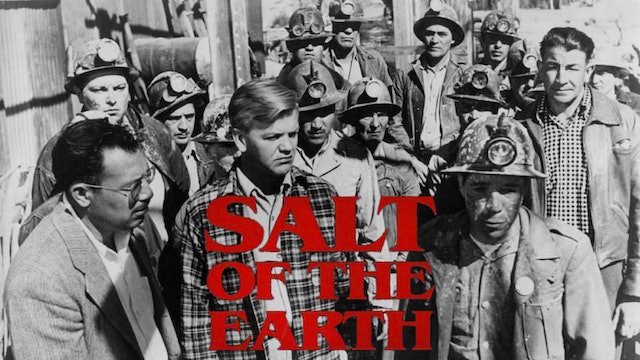 Salt of the Earth

Based on an actual strike against the Empire Zinc Mine in New Mexico, the film deals with the prejudice against the Mexican-American workers, who struck to attain wage parity with Anglo workers in other mines and to be treated with dignity by the bosses. In the end, the greatest victory for the workers and their families is the realization that prejudice and poor treatment are conditions that are not always imposed by outside forces. 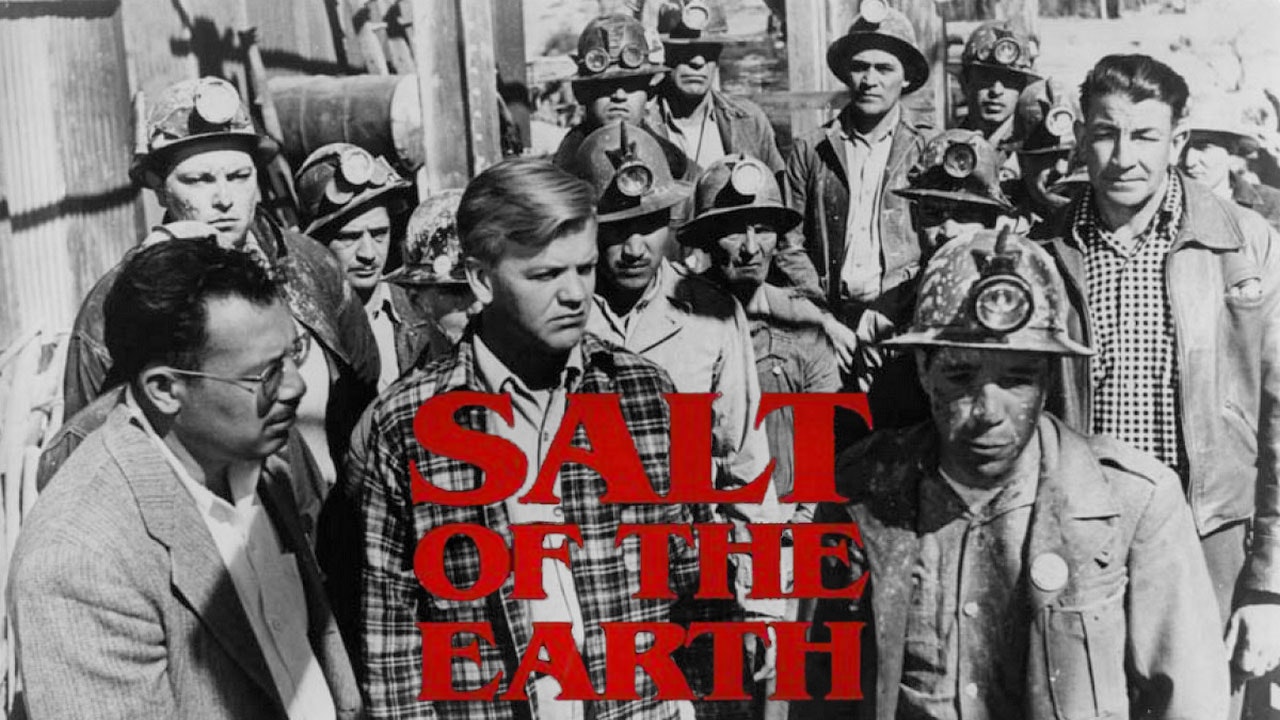