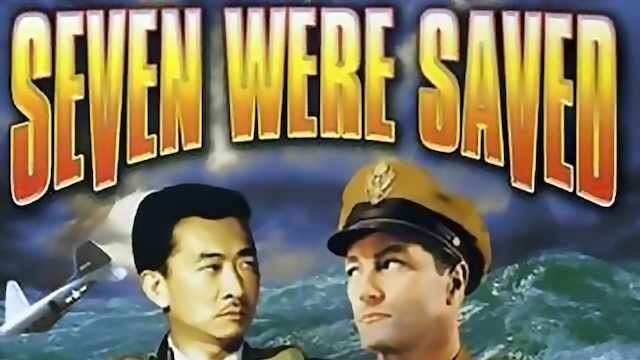 A nurse is taking an amnesia victim, who was imprisoned by the Japanese during WW II, to the United States in a plane piloted by Richard Denning. The passengers include a Japanese colonel on his way to Manila to face war-crime charges, and a couple who were married on the day they were liberated from a Japanese prison camp. During the flight, the colonel breaks away from his guards, causes the plane to go out of control, and it crashes into the sea. 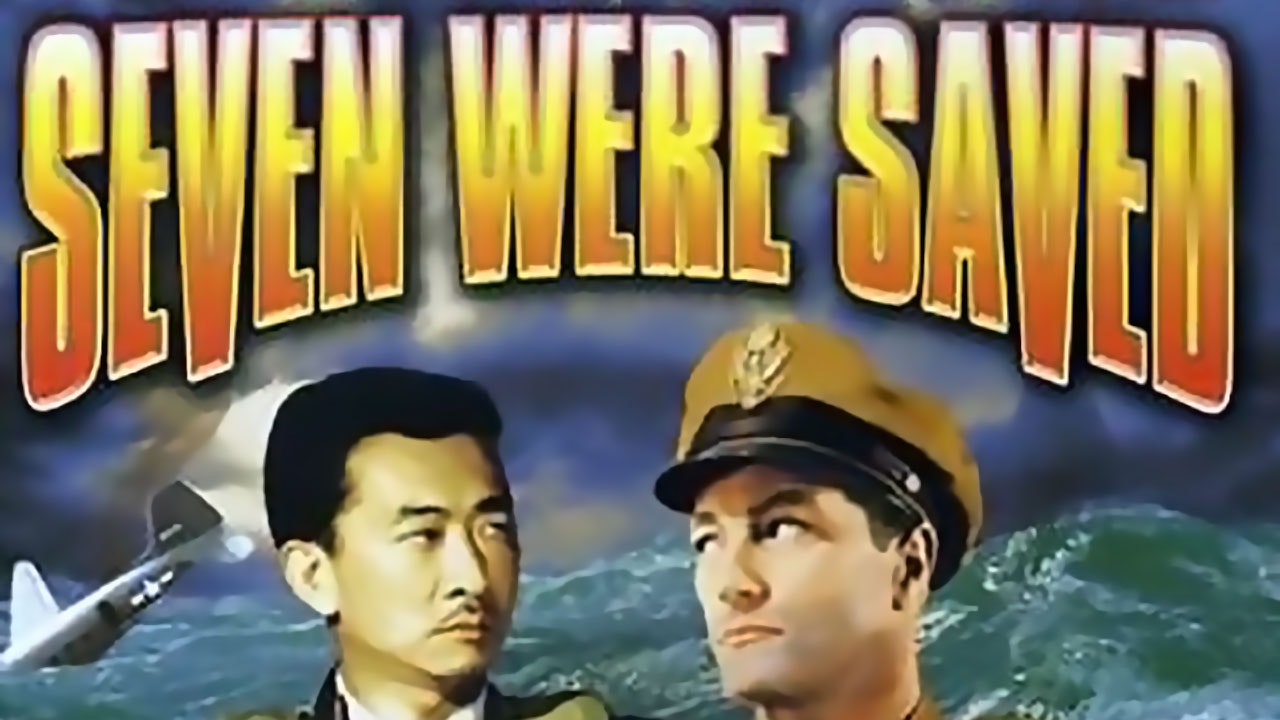