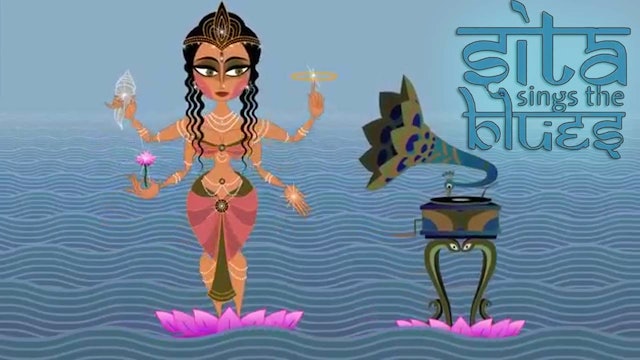 Sita is a Hindu goddess, the leading lady of India's epic the Ramayana and a dutiful wife who follows her husband Rama on a 14 year exile to a forest, only to be kidnapped by an evil king from Sri Lanka. Despite remaining faithful to her husband, Sita is put through many tests. Nina (the filmmaker Nina Paley herself) is an artist who finds parallels in Sita's life when her husband – in India on a work project - decides to break up their marriage and dump her via email. Three hilarious Indonesian shadow puppets with Indian accents – linking the popularity of the Ramayana from India all the way to the Far East - narrate both the ancient tragedy and modern comedy in this beautifully animated interpretation of the epic.

In her first feature length film, Paley juxtaposes multiple narrative and visual styles to create a highly entertaining yet moving vision of the Ramayana. Musical numbers choreographed to the 1920's jazz vocals of Annette Hanshaw feature a cast of hundreds: flying monkeys, evil monsters, gods, goddesses, warriors, sages, and winged eyeballs. Praised as "astonishingly original" by Roger Ebert (who gave it 4 out of 4 stars), Sita Sings the Blues earns its tagline as "The Greatest Break-Up Story Ever Told." 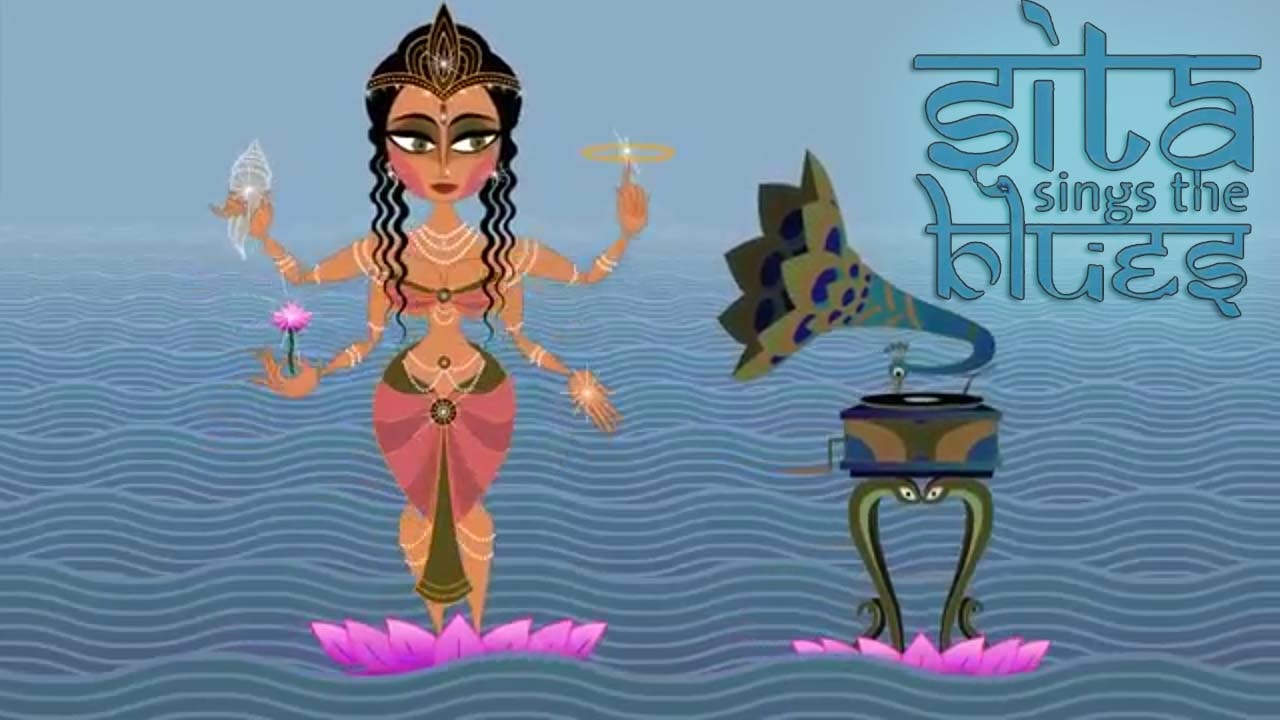