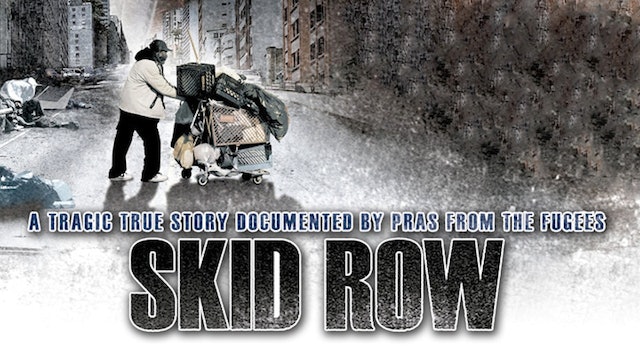 "Skid Row" is a 50 square block area in downtown Los Angeles where an average of 90,000 homeless and transient people live on any given night. More than just a place – it’s a way of life, a mind set, the last resort for those who have given up on society and, in many cases, themselves. In the feature documentary Skid Row, Pras Michel – one third of the successful hip-hop band The Fugees – lives on the streets of Skid Row for 9 straight days and nights as a homeless person. The entire time, he and his crew are undercover, using surveillance cameras.

His journey is a difficult one, riddled with hunger, exposure to the elements, criminals, drugs and danger. It is also life-changing… as Pras learns not only how to fend for himself, but discovers the dark, very human and, at times, humorous underbelly of Los Angeles. 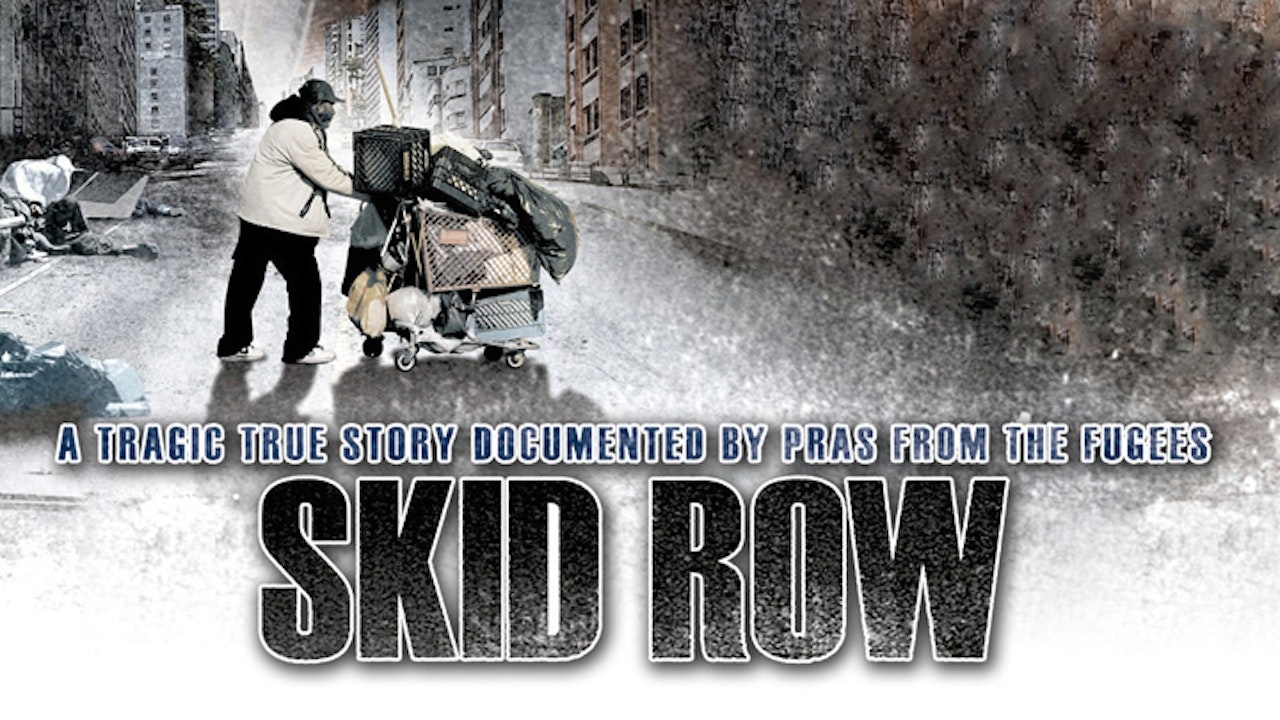