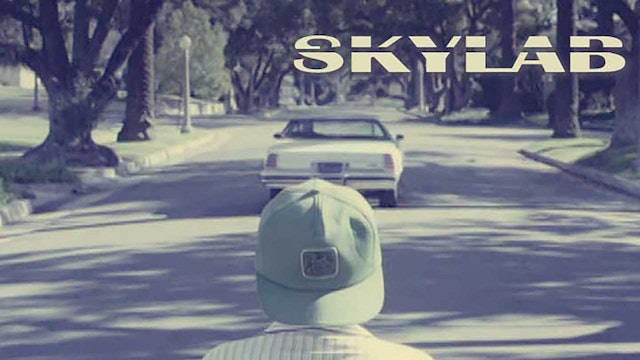 In Annie Hall, the young Alvy Singer memorably worries about the universe's expanding. In Mark Landsman's Skylab, the young protagonist spends the summer of 1979 certain that the space station Skylab - then falling back to Earth, though no expert could say where - is about to land smack on top of him. It might almost make him less miserable if it did. As his hero does, Landsman spent the summer of '79 watching his mother plan a second marriage to a guy he couldn't stand. That event says Landsman, through the eyes of an eleven-year-old kid, felt apocalyptic, and the fact that a space station was also crashing to Earth around that time didn't ease matters, psychically speaking. Landsman, a Chicago native, began his film career making documentaries, primarily on or with youth. After making his 1999 feature documentary Peace of Mind, and the short documentaries that followed, Landsman entered the American Film Institute as a directing fellow in 2002. Skylab was his thesis film. Sloan consultant Joan Horvath, formerly of NASA, was instrumental to Landsman in researching the period. Joan guided us to the best information on Skylab and its missions, says Landsman. I read as much as I could on what happened and why the craft and the mission ultimately had to be abandoned. Landsman says he was less interested in illustrating a specific scientific principle in Skylab than in getting at the idea of how kids, adolescents in particular, will employ fantasy in order to cope with jarring life situations. Not just the world crashing down around you, but the heavens, too. 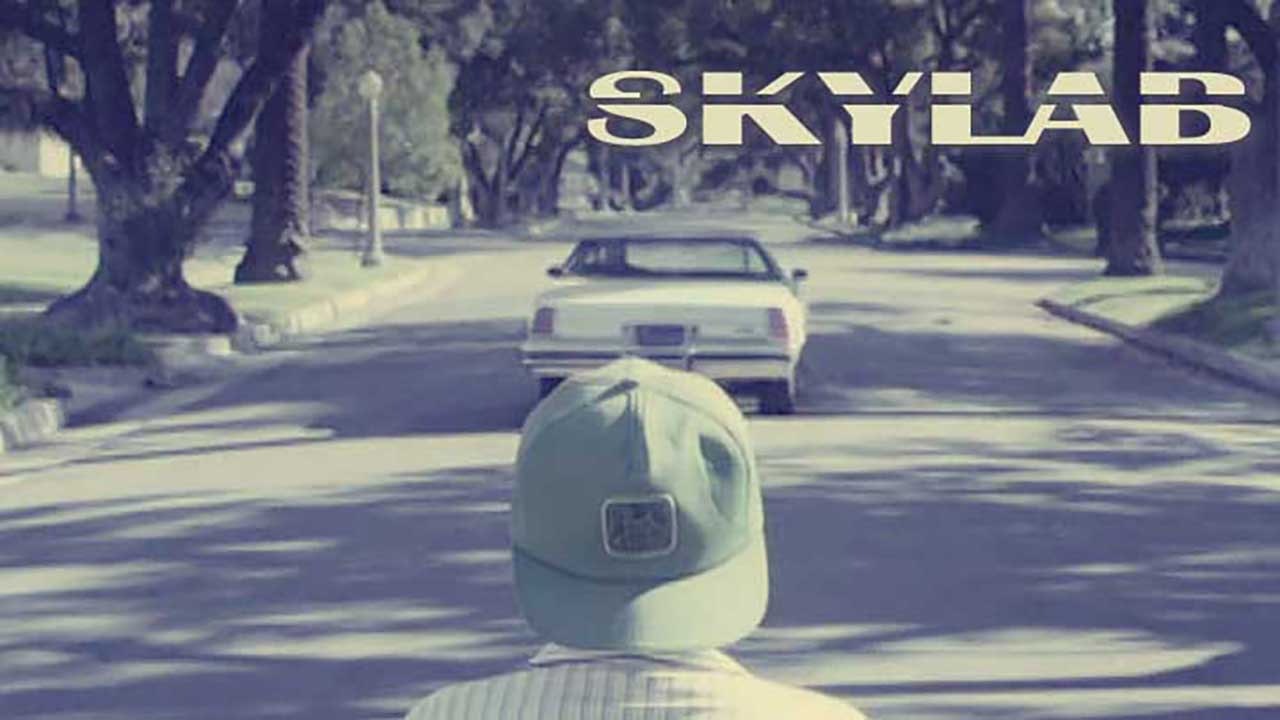