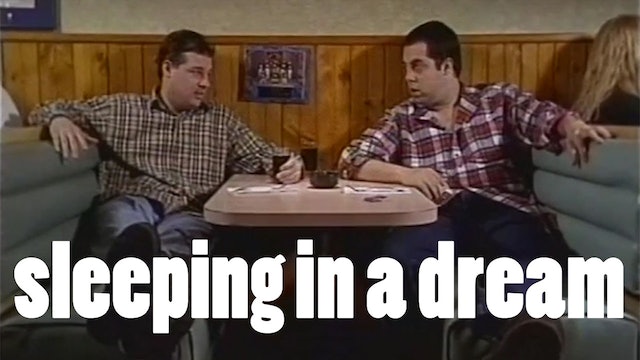 Sleeping in a Dream

Two loafing Staten Islanders Matt and Tim are on the verge of, well, nothing. Matt’s wife has just left him and convinces his best friend Tim to share an apartment and start anew. The move only makes their lives worse. Or better depending on how you look at it. Their lives become a steady stream of drinking all night sleeping late and making enough money to support a 5 night a week party life.

Tim meets the girl of his dreams or maybe just her dreams. He becomes consumed with what she feels he should be doing with his life and not what he wants to do. Matt becomes a NYC Police Officer but it’s still not enough to give the life he wants for his son Ryan. These changes don’t stop the drinking and loser life they’ve created. Tim’s girlfriend Lisa grows agitated by Tim’s career path and it begins to change his and her personality. It looks like a dead end has arrived. Work, beer, sleep and struggle is their future.

But one day Matt and Tim through some insignificant events in their days have their ‘moments of clarity’ and make the changes that are imperative to achieving happiness. Which would still include drinking and sleeping if they could manage it. 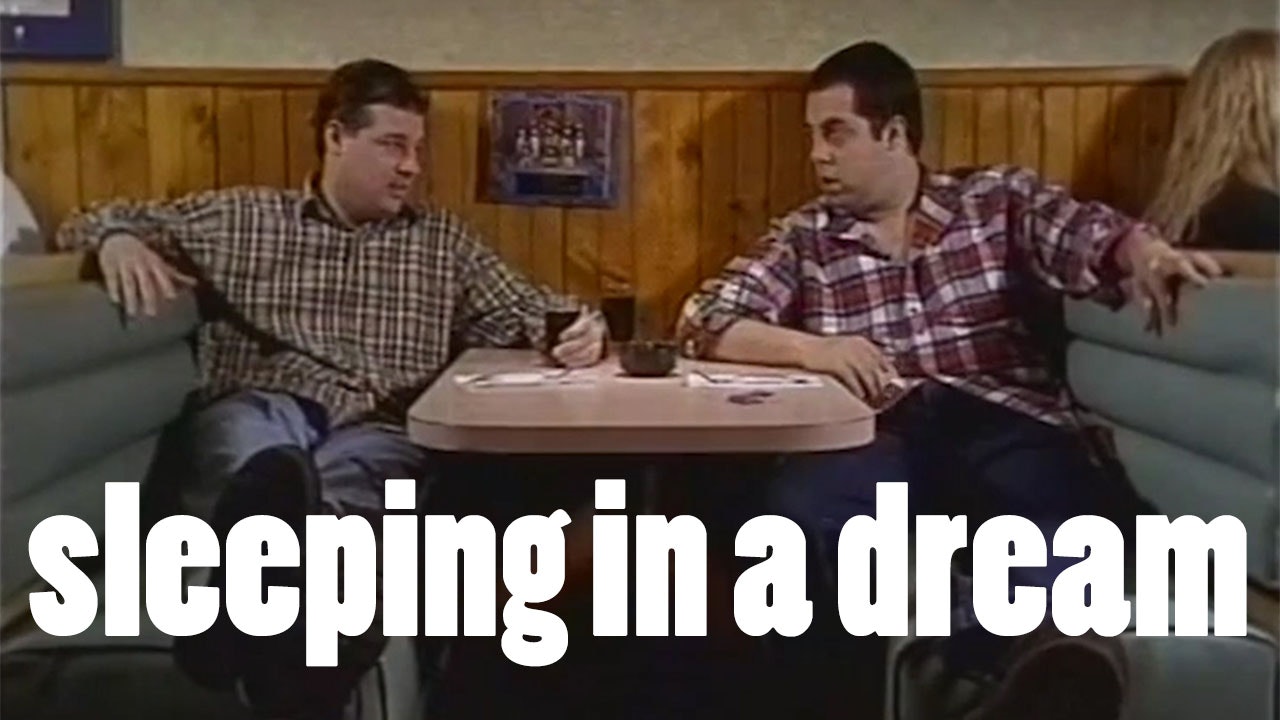