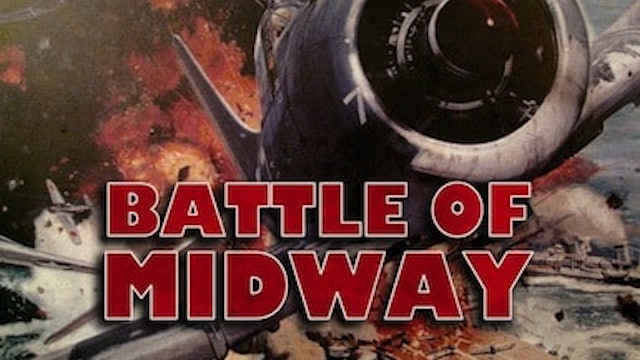 The Battle of Midway

On June 4-6, 1942, a large Japanese force attempted to capture Midway Island in the North Pacific, but was defeated by U.S. forces with a loss ratio of 4:1 in favor of the Americans. On hand was a crew of naval photographers directed by John Ford; their documentary footage was edited together with narration by Hollywood actors. The film covers the attack on Midway, some limited aerial footage, the search for survivors, and aftermath of the battle. 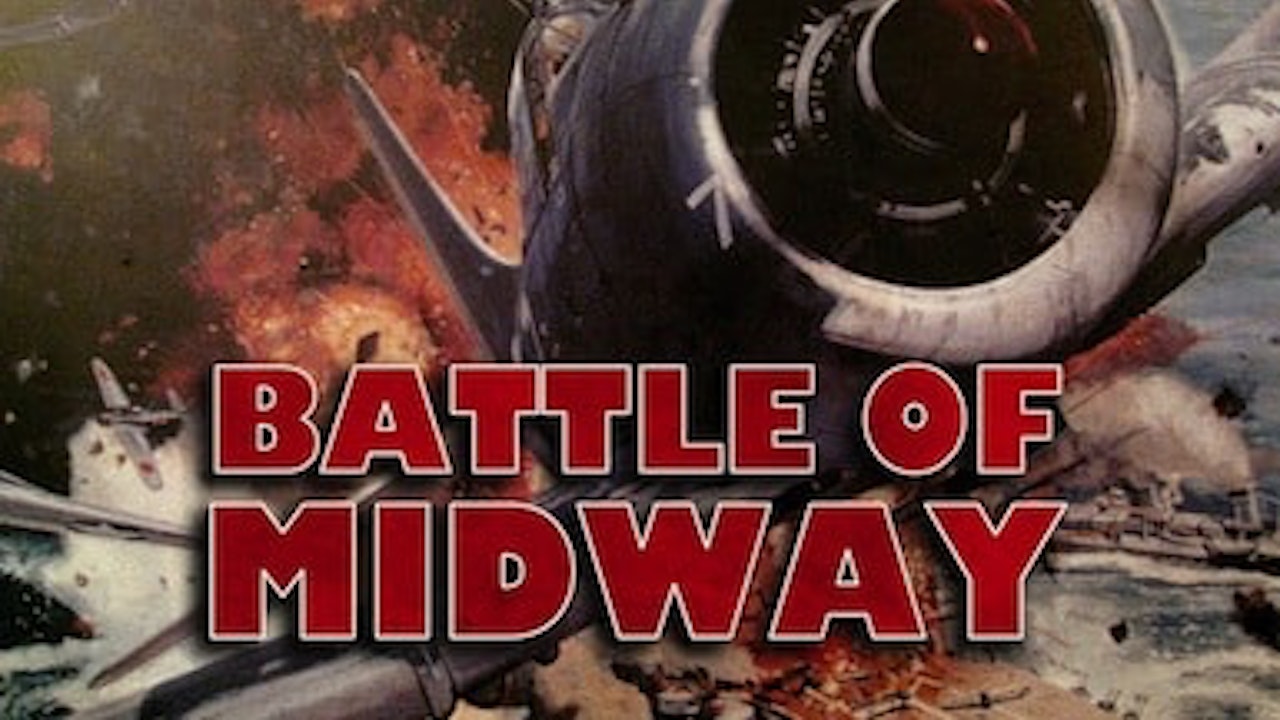