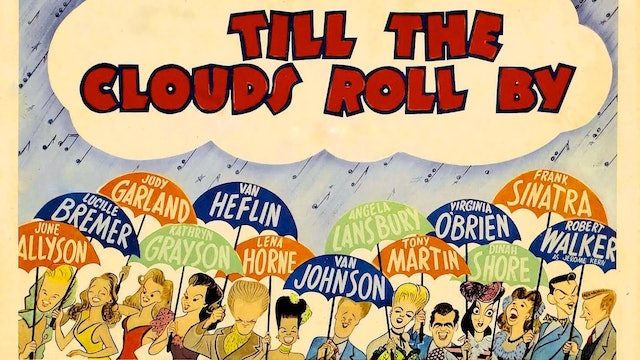 Till the Clouds Roll By

On the success of his latest and most elaborate Broadway musical "Show Boat", composer Jerome Kern reminisces to his chauffeur about his life that led to this point. He talks about: his long time friendship with arranger James Hessler who in large part helped him hone his craft, and who himself wanted to get out of arranging to focus on composing serious music; how he overcame the mentality of the time of Broadway producers of featuring the English music halls revues; how he met an English country lass named Eva Leale, who would become Mrs. Kern; his near death experience in almost boarding the ill-fated Lusitania sailing, the liner which was ultimately torpedoed and sank on that sailing; his longtime friendship with Hessler's daughter, Sally Hessler, whose want, as an adult, to be a Broadway performer led to a certain estrangement; and the specific events that led to the creation of "Show Boat" with lyricist Oscar Hammerstein II. With the advent of talking pictures, Kern's music, both existing songs as well as new songs written expressly for, would hit a broader audience through Hollywood movies. 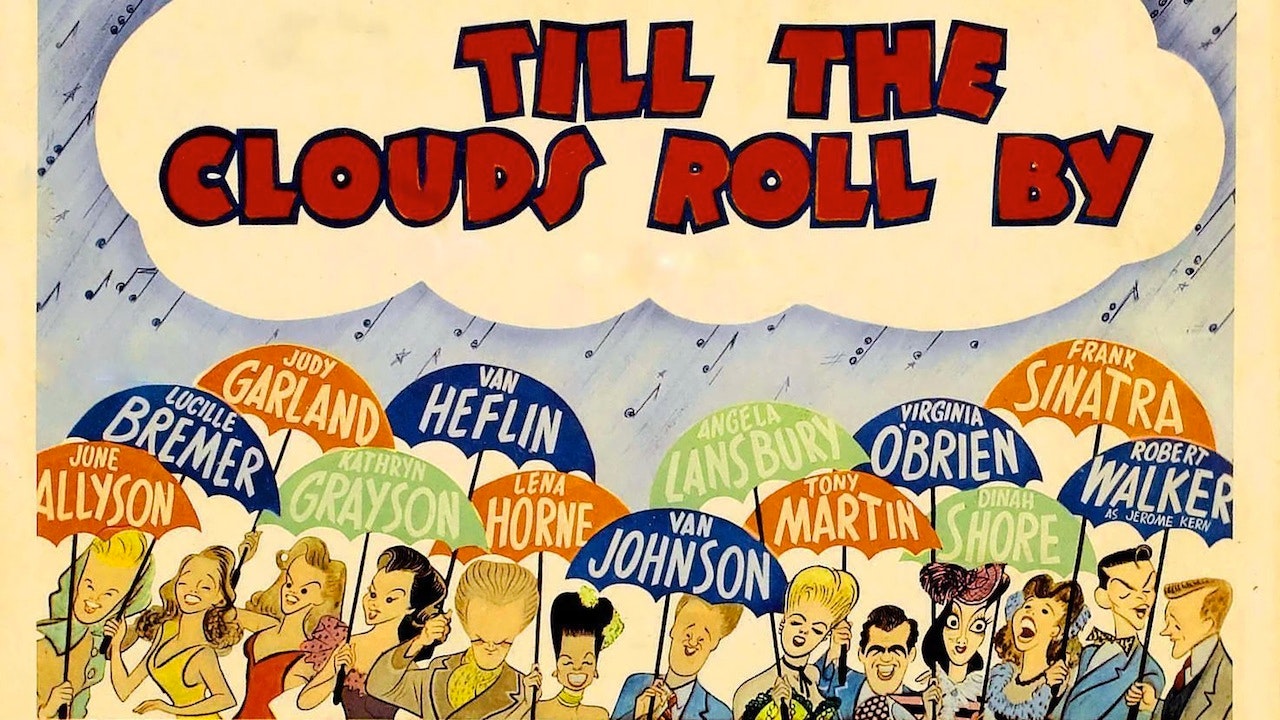