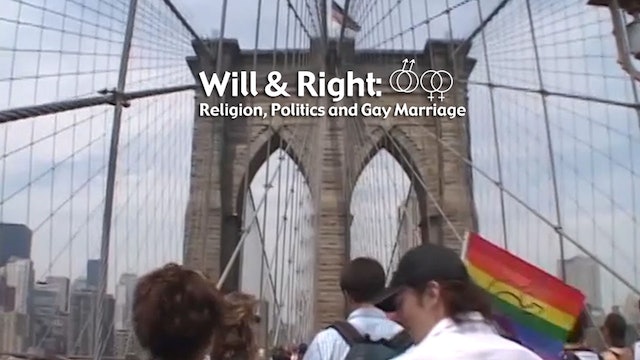 On February 24th, 2004 President George W. Bush announced his support for a constitutional amendment banning same-sex marriage. Three days later in response to the President’s words and inspired by events in Massachusetts, Village of New Paltz Mayor, Jason West, began solemnizing same-sex marriages in Upstate NY. Will & Right takes a deeper look into those fighting for equality and the effects it has on individuals, family values and the nation. While shooting this film we were able to meet so many interesting people; People working very hard to gain the same rights and freedoms that other Americans have. Actor/Activist Harvey Fierstein provided an interview as only he can, and many couples welcomed us into their homes to film first hand family life for gay/lesbian couples. Part of the film also captures history in the making as we document the 1st gay marriages in NY State at the Village of New Paltz, cover protests, speakers and the 2004 Pride Parade in NYC. 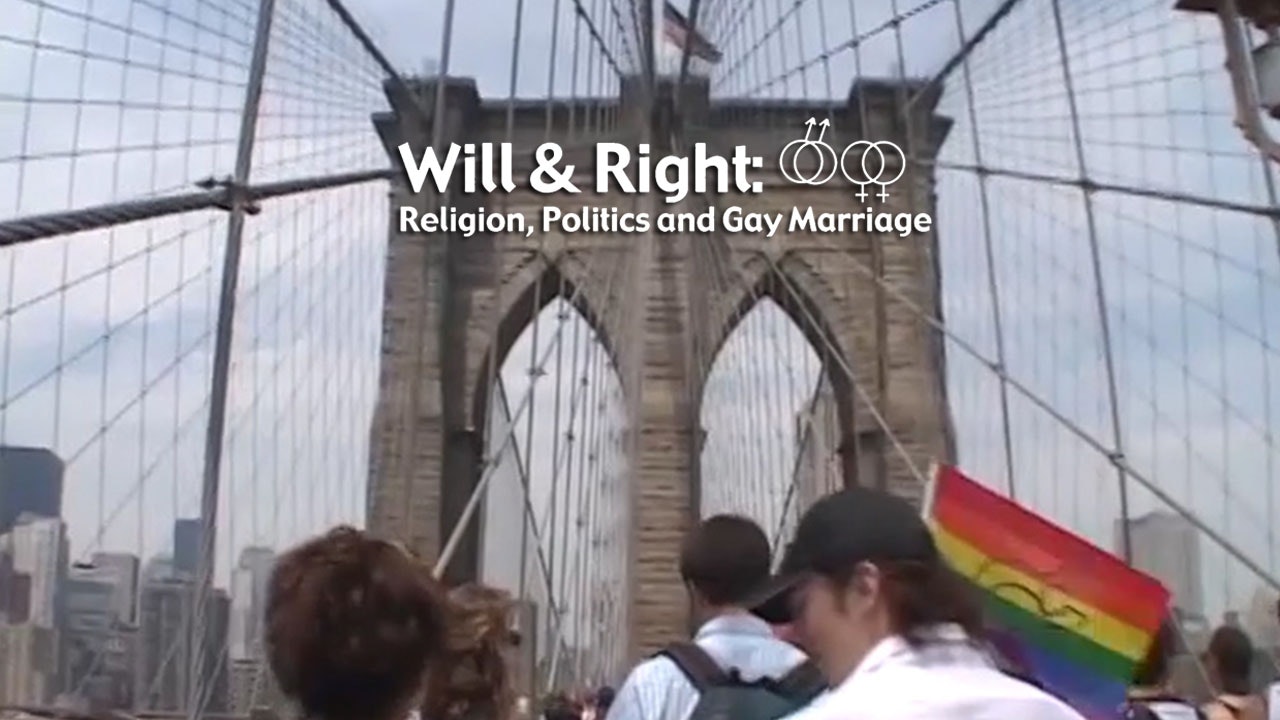