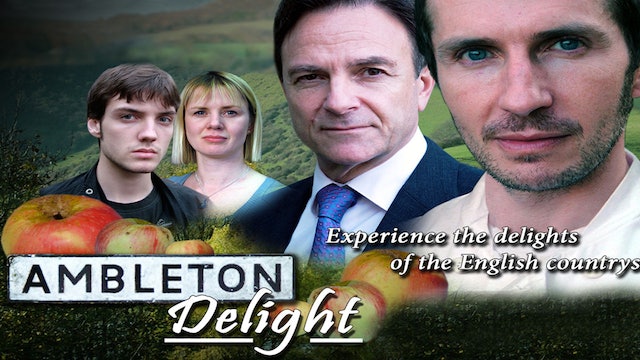 During the apple harvest season, a small Sussex village by the name of Ambleton is rocked by a government proposal for a nearby motorway, a concept rejected by the popular mayor (Coronation Street's Brian Capron), but embraced by a talented restaurateur and chef John Miller (Jos Lawton -Best Actor winner, International Filmmaker Festival), who is battling his own past as well as the historical village’s concept of change. It ultimately leads to inspiration and devastation, as seen through the eyes of a young, restaurant pianist and would-be filmmaker (Michael Dyllan).

Resonating with themes of discrimination, youth unemployment and small town politics, this is a human drama feature film based on a true story and written for the screen by Japanese writer Itsuka Yamasaki. 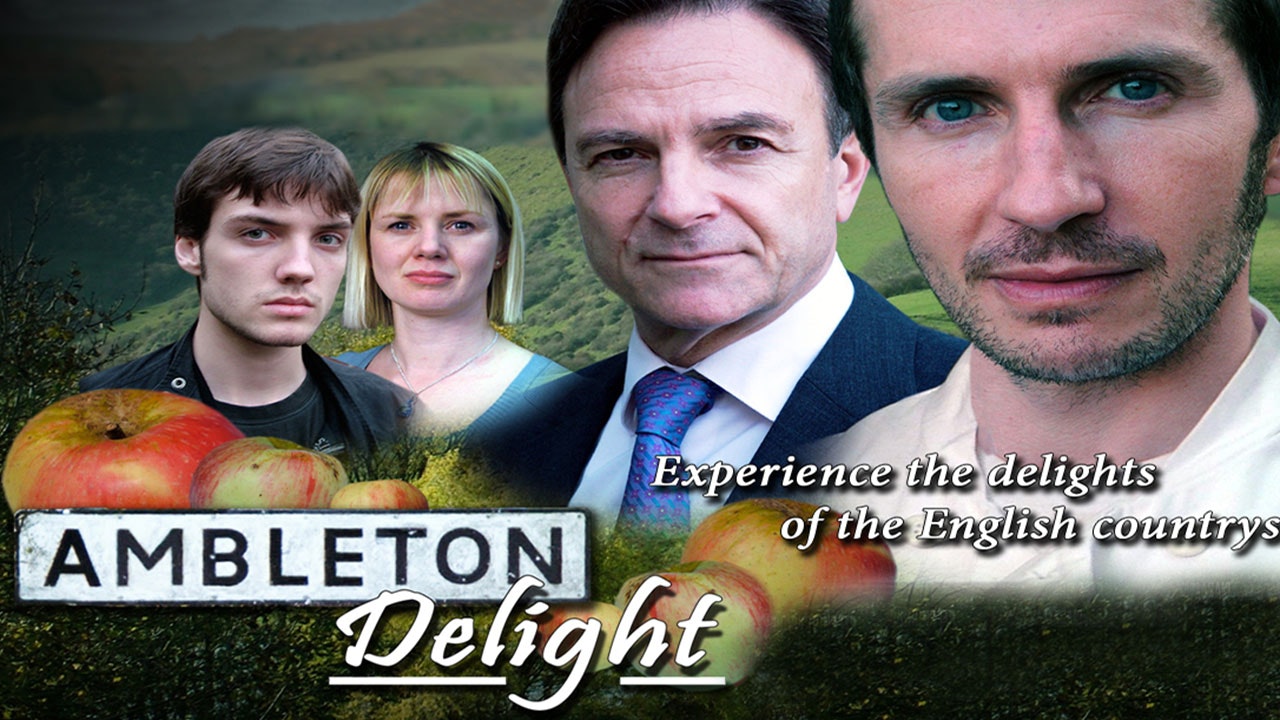