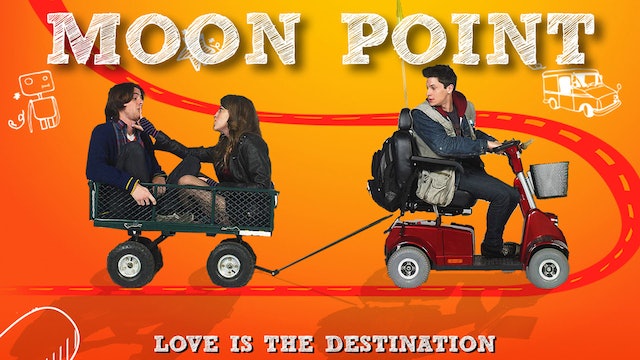 "Moon Point" is the story of Darryl Strozka, a socially awkward and ambitionless 23-year old who seems destined to live forever with his mother. As his cocky cousin Lars’ wedding approaches, Darryl decides that the best way to prove to his family that he is not quite as worthless as they think he is, is to track down his elementary school crush, now an obscure B-movie actress shooting a horror film in Moon Point, and bring her to the wedding. Darryl enlists his best friend, known affectionately as Femur, and travels hundreds of miles in a wagon hooked onto the back of Femur’s electric wheelchair. But naturally, as tends to happen on such a quest, things don’t turn out quite as planned. Along the way, Darryl and his friends get shot at, track a banana to an AA meeting, and are the victims of theft by a karaoke competitor. For a while, it all seems hopeless. But in the end, things work out surprisingly well for our heroes and they come to find that in MOON POINT, just like everywhere else, every loser deserves a little love. 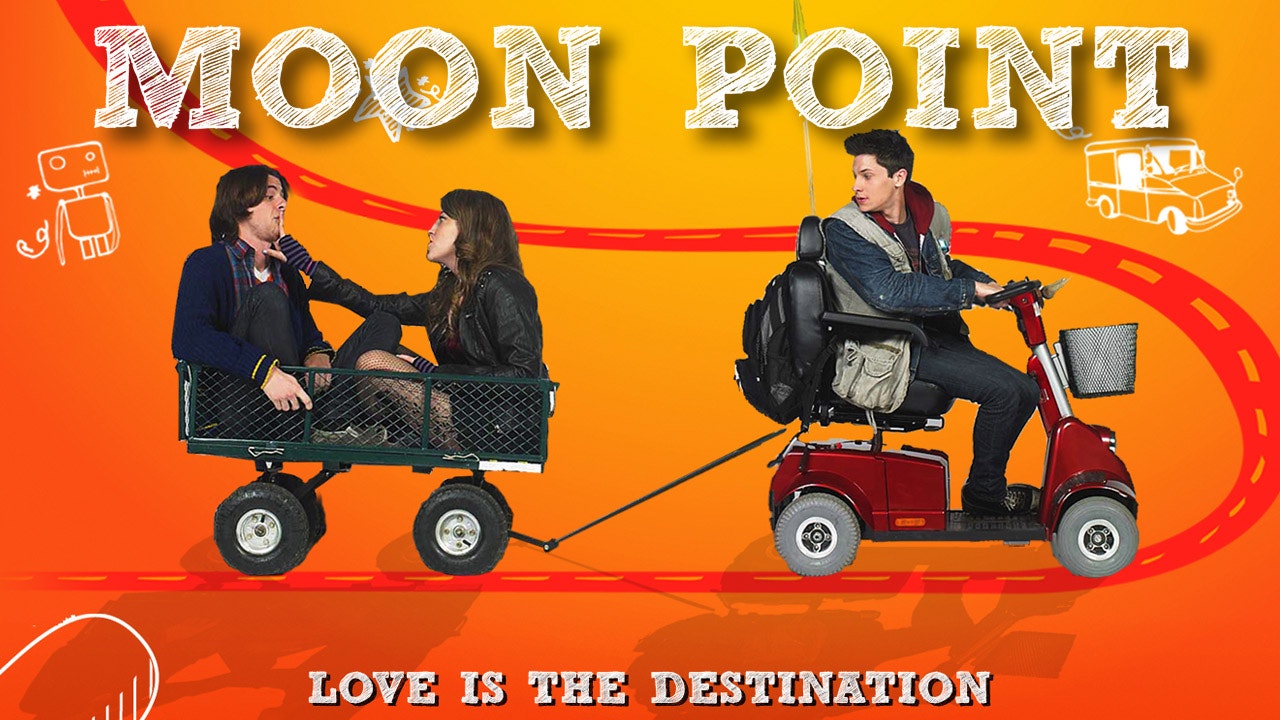