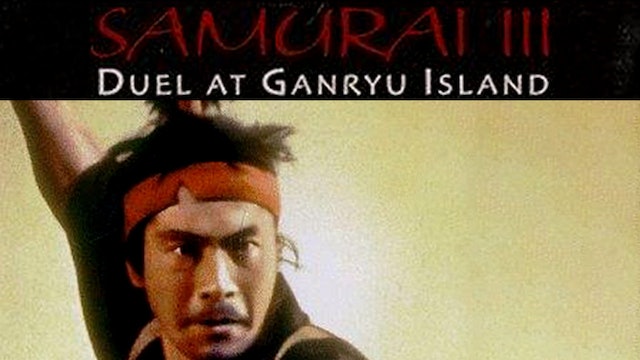 Takezo (Musashi) abandons his life as a knight errant. He's sought as a teacher and vassal by Shogun, Japan's most powerful clan leader. He's also challenged to fight by the supremely confident and skillful Sasaki Kojiro. Takezo agrees to fight Kojiro in a year's time but rejects Shogun's patronage, choosing instead to live on the edge of a village, raising vegetables. He's followed there by Otsu and later by Akemi, both in love with him. The year ends as Takezo assists the villagers against a band of brigands. He seeks Otsu's forgiveness and accepts her love, then sets off across the water to Ganryu Island for his final contest. 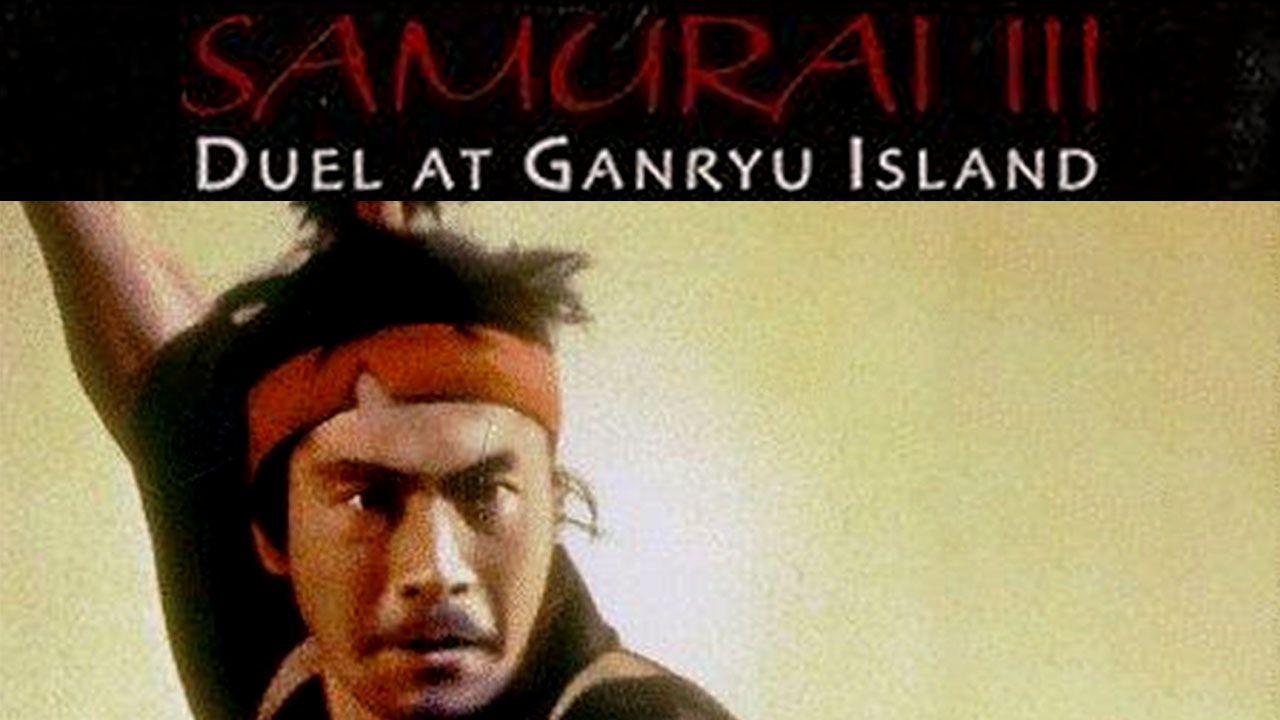